Being born at the end of the eighties I was one of the very first children to grow up with a PC in my room. I literally cannot remember there being a time in my childhood that my room was not filled with floppy disks, CD-roms and oversized monitors. When I wasn’t writing awful code for some application I thought was useful but hardly ever was, I played video games on my classic beige PC.

Except for Real-time Strategy (RTS) games, by far my favourite two games were RollerCoaster Tycoon and Railroad Tycoon. For a 10-year-old to be able to build his own amusement park or railroad empire was simply an amazing experience! However, in contrast to most other RollerCoaster Tycoon players I knew, I didn’t rely on cheat codes to create an unlimited supply of cash.

As a result, I had to watch my income and spending carefully. Even though I just wanted to plunk down massive rollercoasters and tons of go-karts, the game forced me to watch my finances closely. Rather annoying in the beginning because I constantly went bankrupt, but after a while I actually enjoyed staring at the financial summary of my amusement park. And I became good at it too! 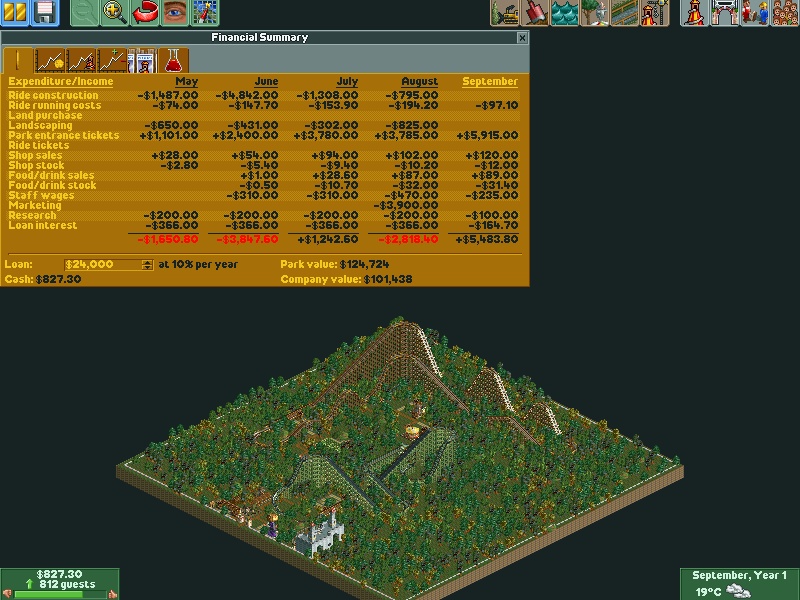 As you can see in the screenshot above, the financial summary provides a rather extensive monthly overview of money coming and going out. You can even take out a loan at a mindboggling 10% interest rate, which I often immediately dialled down all the way to zero. The tabs on top provide even more information, such as revenue growth and upcoming costs. For a seemingly simple game, that’s actually quite in-depth stuff.

Although it might seem insignificant now it didn’t take long before I started tracking my own income and expenses in a crappy Microsoft Excel spreadsheet I created myself. Sadly, that file is lost to time. I wish I could look up how long it took to save for my 5,000 Belgian frank (€125) portable CD-player! What did, however, stand the test of time was my budgeting experience. To this day I enjoy keeping track of my spending because it feels like playing RollerCoaster Tycoon in real life.

Oh, and one more thing RollerCoaster Tycoon taught me: people will literally pay anything for an umbrella when it starts raining! Anything. 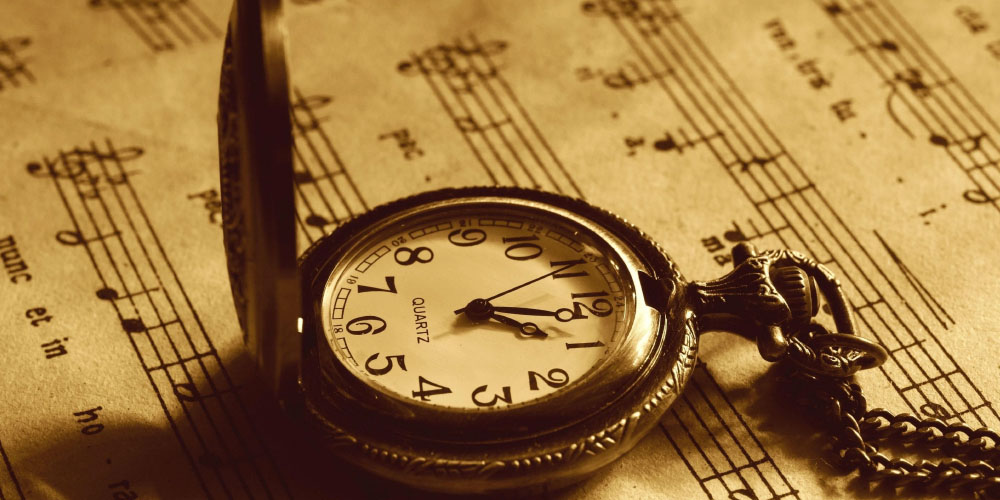