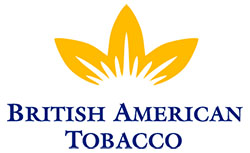 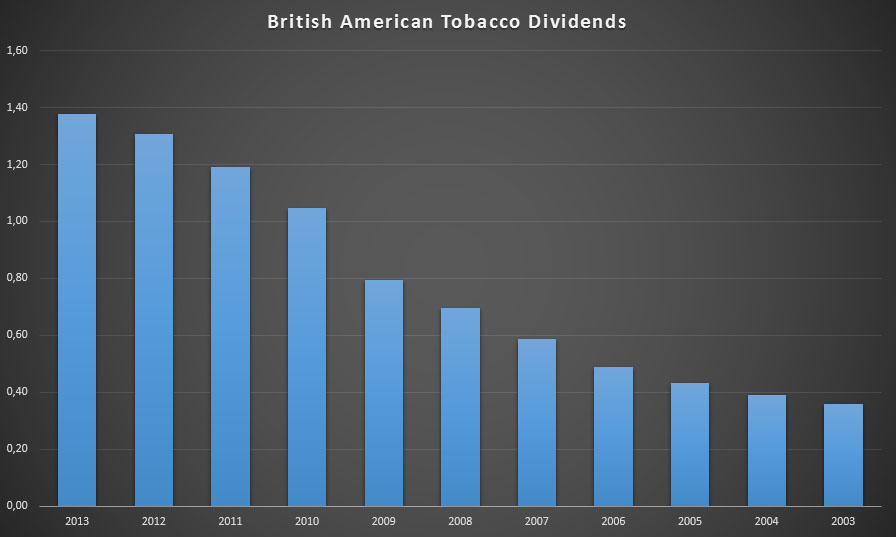 Leave a Reply to Henry @ Living At Home Cancel reply