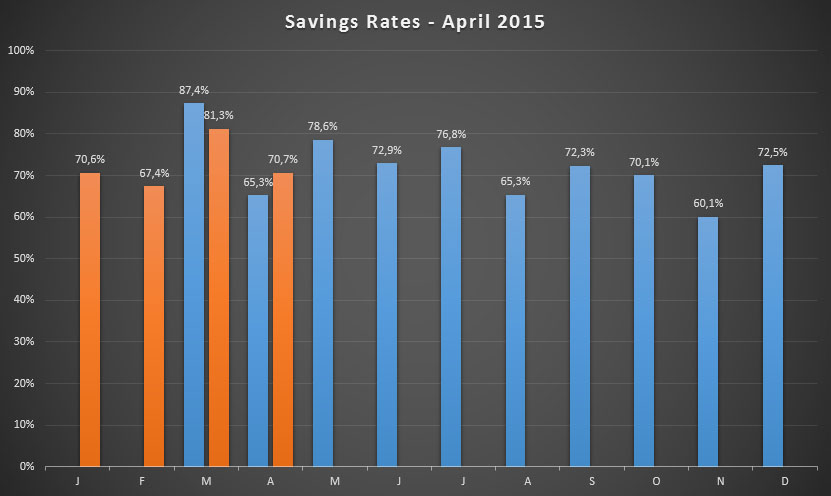 Leave a Reply to Jason@Islands of investing Cancel reply