Another week, another wrap-up! The weird thing about doing these weekly posts is that time seems to fly by so much faster than it used to. Maybe that also has something to do with the really nice weather outside since I’ve been out biking and running most of my free time. Yes, I’m a happy camper!

The week started off pretty great with an award from Brandy over at Busted Budget. Thanks, Brandy! I’ll try to whip up a post soon. Did you know that she once got an A on a paper inspired by a South Park episode! How cool is that? South Park truly offers quite some critical analyses and interesting viewpoints from time to time. The Underpants Gnomes are widely popular in academia, for example.

This past week I was also really happy to receive my first dividend payment from food giant McDonald’s. To me this is a huge milestone and, hopefully, the first in a very long series of dividend goals being crushed. It got even better two days later though, with both My Dividend Pipeline and Dividend Warrior reporting that McDonald’s increased its quarterly dividend by 5%.

Never before have I been this pumped to save and invest! That’s why I started looking into new companies to invest in once my paycheck hits next week. As it turns out, I wasn’t the only one checking out GlaxoSmithKline to increase my future passive income. Lanny from the Dividend Diplomats also added GSK to his quickly growing portfolio.

Another post from a dividend aficionado that really resonated with me this week comes from the pen of Jason from Dividend Mantra. He discussed how using extreme frugality in the beginning turns into an ever increasing tailwind later on. The effect he describes is exactly what I hope to achieve by saving a ton of my income right now.

Brand-new blogger Robert from Dividend Dreamer clearly shows why starting out early is a great idea. Since hearing about the Dow Jones on the news when he was a kid, the index has multiplied over 17 times. Incredible if you think about it! Too bad most people don’t seem to take advantage of time in the market considering the quite abysmal average net worth of US households like Noonan wrote about.

Kapitalust Steve seems hell-bent on being in the market with as much money as possible for as long as possible though. By not buying a new iPhone 6 this week he estimates that he saved himself over $170,000 in future wealth. Paying over $1,000 for a phone seems ridiculous to me too – and that’s coming from someone who loves high end tech.

What Steve did great this week was to not follow the herd and buy into the latest Apple-mania. He actually researched the pros and cons of owning a new iPhone before making a rational decision. That’s exactly what Jason from Island of Investing wrote about this week: don’t be afraid to go against the crowd, you might just find a much better way.

Of course, make sure you don’t overestimate your own capacities. In drawing out your ideal journey to financial independence, for example, it’s important to define the right milestones and goals. It’s like Zee said, setting an aggresive path is good if you wish to do a better job, but you may end up getting disappointed when you fall short of your goals and abondon your project entirely.

However, something that bothers me to no end is when other people get in the way of reaching my goals. Frankly Frugal Finance’s Kipp experienced exactly that when he found out that the 401(k) of his wife’s company charges a 10% transaction fee. I’d be ranting and raving all day too if I were him!

It’s a good thing that we can count on Debt Debs to cheer us up! Apparently, a convention for personal finance bloggers called FinCon is taking place as you read this. Of course, most of us won’t make it there, so that’s why Debs decided to start a Frugal FinCon Fiesta. Lots of awesome bloggers have joined her, so be sure to check out their hilarious Q&A’s!

That’s all, folks! Have a great weekend! 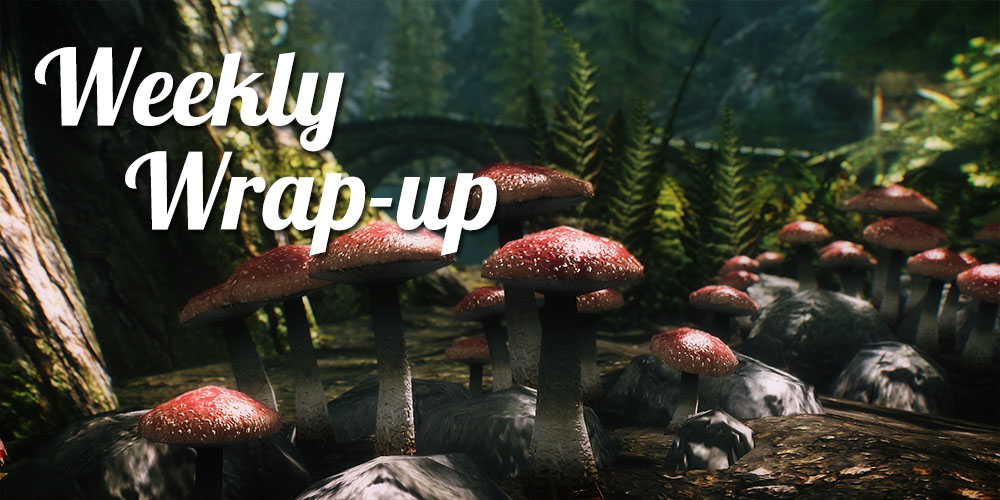 Posted on October 19, 2014
Like this article? Receive future ones in your inbox!